At a glittering event attended by the cream of the construction industry in Australia McConnell Dowell Constructors (Aust) Pty Ltd was named as the winner of the 2017 Australian Construction Achievement Award for its Melbourne Port Capacity Project – Maritime Works.

The award is fiercely contested by the largest construction and engineering businesses operating in Australia whose projects must first qualify to be finalists and then submit to the most rigorous assessment by a panel of experts.

Commenting on the announcement of the winner, ACA President John Flecker said that the winning project, by constructor McConnell Dowell, showcases the highly innovative solutions that constructors develop to overcome the technically challenging issues associated with today’s mega projects.

The Chair of the Judging Panel, Mr Peter Godfrey said of the winner:

“The maritime package had to be completed adjacent to other major construction activities and a working port. The Web Dock East component was complex and multi-faceted, requiring high levels of coordination with an operational dock, undertaken within a constricted and busy footprint.” 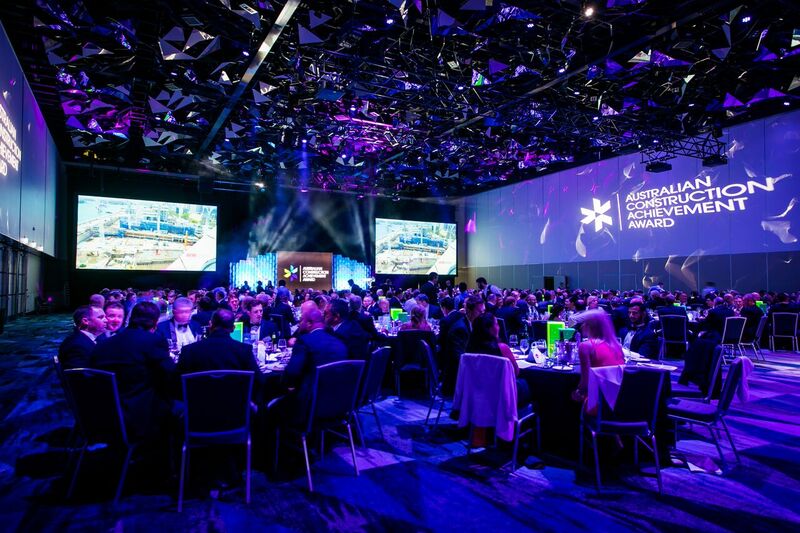 The other finalists were: - 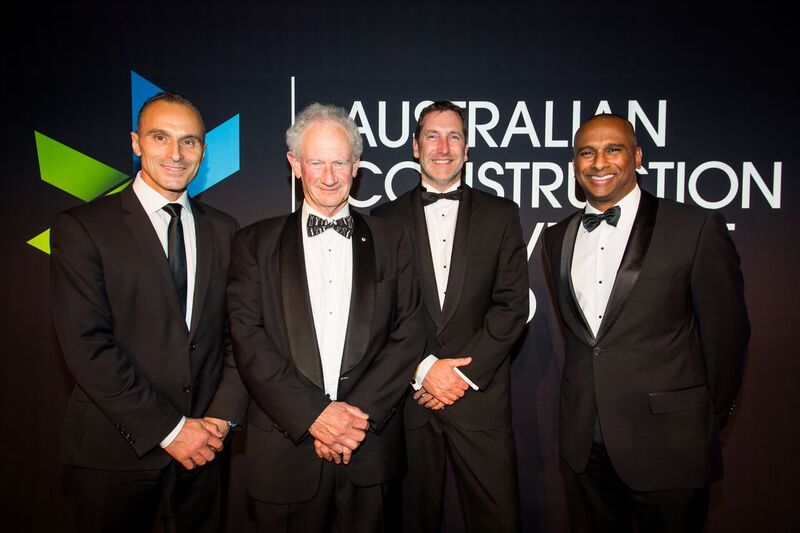 *The ACA is the peak industry body representing leading construction companies while Engineers Australia represents the engineering profession that is responsible along with the constructors for the design and delivery of Australia’s major infrastructure projects.