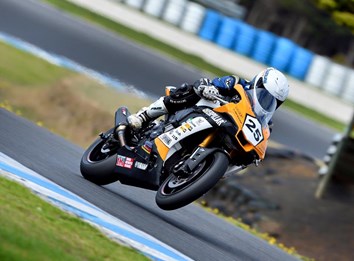 William Adams is pleased to announce we will be continuing our sponsorship of Daniel Falzon and the Jon Daniels Racing team for the upcoming 2016 Australian Superbike Championship Season.

William Adams is part of a wider support base for the JDR team including Caterpillar Australia and our dealer partner Energy Power Systems Australia.

Read more about Daniel, the team and their achievements here