DALE ELPHINSTONE APPOINTED OFFICER OF THE ORDER OF AUSTRALIA

It gives us great pleasure to advise that on Monday 10 June 2019, Dale Elphinstone - our dealer principal - was named in the Queen’s Birthday Honours.

The Officer of the Order of Australia is awarded for distinguished service of a high degree to Australia or humanity at large.
Dale said he was both humbled and very honoured to receive this award, and said it “recognises the efforts and dedication of our people in the many communities in which we operate and wished to pass on a special thank you, for each and everyone’s contribution”.

Please join us in sincerely congratulating Dale on this well-deserved award. 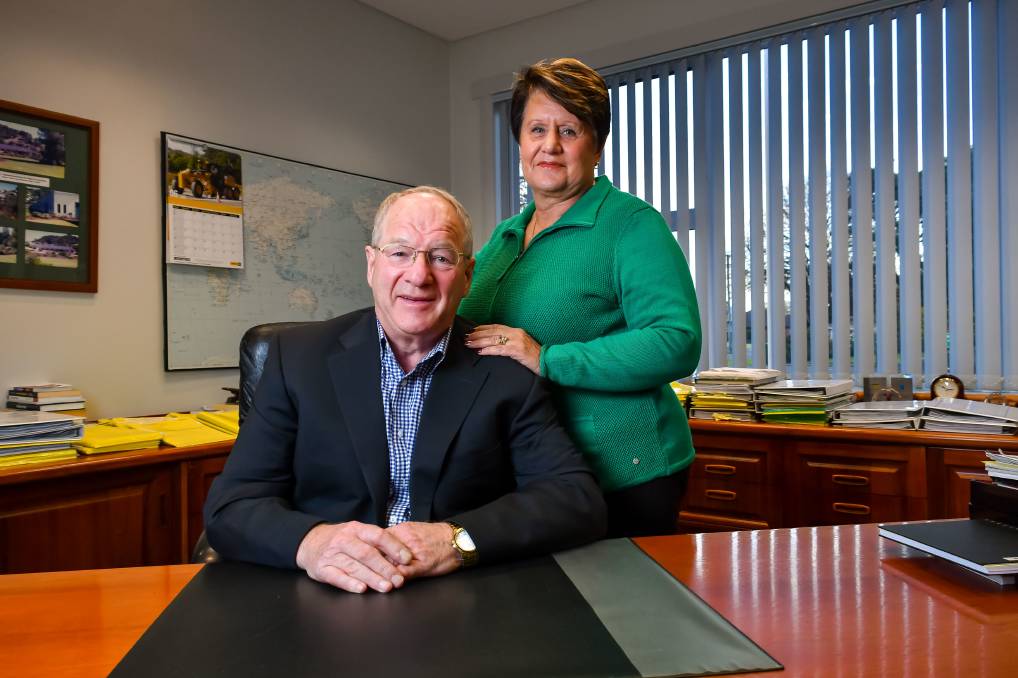